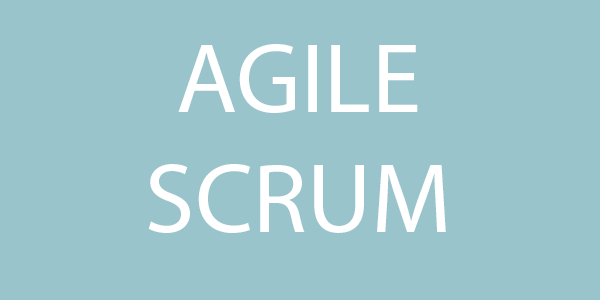 I have been Agile for about 7 years. I am SCRUM Master, PMP holder but have spent most of my career as a Software Developer and Architect. I have been on several Agile SCRUM teams throughout many organizations. Throughout the years, I have had the opportunity to observe how companies implement Agile SCRUM. In Part one of this blog series, I wanted to talk about what I believe are some of the critical mistakes companies continue to make when implementing Agile SCRUM.

One of the consistent mistakes I see companies make when they go Agile is obsessing over the ceremonies ie meetings of Agile SCRUM. Agile SCRUM defines 4 meetings, SCRUM, Grooming, Planning and Review. When companies are too strict about Agile SCRUM ceremonies, the Agile Team can spend way too much time in meetings.

In one organization, which Sprint Planning was around half a day, the team spent hours doing very mundane tasks. Here is an example:

After the Team agreed to implement this change, the Sprint Planning sessions went from 5 hours to 45 minutes, which meant that the team was no longer losing half a day at the beginning of each Sprint iteration in planning.

Leaders not Recusing Themselves from Team Decisions

Another mistake I have seen organizations make when implementing Agile SCRUM is that Managers and Leads are not recusing themselves from decisions. What I mean by this is that when the team is making decisions such as what size to give a User Story or whether a Backlog item should be added to the Sprint, Managers and Leads should not have a vote.

When someone is in a position of authority over you, it is human nature to want to please this individual and one of the ways people do this is by agreeing with them, even if it is against their own self-interest. Team members voting against their own self-interest to appease the corporate hierarchy is inefficient, problematic and will only cause problems for the entire team.

Yep, you guessed it! When the Lead Developer stated that a User Story was a 1 and everyone else said it was a 5, in final voting, the Team Members would suspiciously change their voting to a 1.

On one SCRUM team, during the beginning of a SCRUM stand up, the Lead Developer was proposing to add a new User Story to the Sprint, which was set to end the next day. He was very insistent that the code change was easy and not difficult to test. When the Team was asked if they thought it was appropriate to add a User Story to the Sprint a day before the Sprint was set to end, who do you think they agreed with?

QA was now forced to take on a last minute testing task at the very end of the Sprint, the developers had to perform another Code Review and help QA test the new changes, which at the very least, increased stress and possibly put the Sprint in jeopardy.

Insisting on Putting Hours on Tasks

Putting story points on User Stories was originally conceived because people are pretty bad at estimating in hours. One of the biggest mistakes I see organization that implement Agile SCRUM make is insisting that Team Members put hours on tasks, which is inefficient, a task that isn’t beneficial to the team and results in double guessing.

Forcing Team Members to put hours on tasks is a bad idea because:

Team Members at the very most, should only be asked 2 questions:

That completes part one of this blog series on mistakes companies continue to make when implementing Agile SCRUM. I hope this was beneficial and I will be back with more of my personal observations.