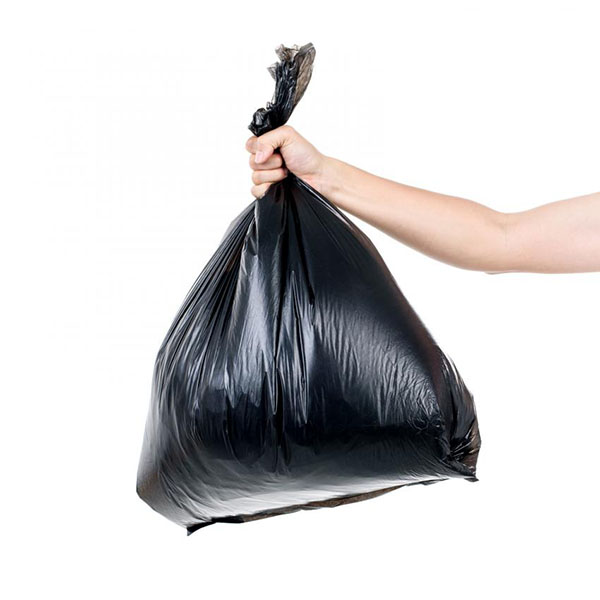 For my next blog post, I wanted to talk about an issue that I have had to deal with since I made the decision to get into consulting. The issue I want to discuss is the concept of being a “bag holder” and how it pertains to the consulting industry. I will talk about what being a consultant bag holder is, why you never want to become one and ways to spot when someone is trying to turn you into one.

As a warning, this blog is not for those consultants whose primarily aim is a paycheck. There is absolutely nothing wrong with just being in it for the paycheck and being a “mercenary”, I just wanted to warn you before you wasted your time reading this blog. For me, money is obviously an important factor but I believe that if I am going to spend at least 8 hours a day doing something, yes, the money should be nice but I should also gain some intangible benefits such as growth, satisfaction and the ability to stay relevant in a seemingly ever-changing technology landscape.

What is a Bag Holder?

investopedia.com states that a bag holder as “An informal term used to describe an investor who holds a position in a security which decreases in value until it is worthless. In most cases, the bag holder will hold the position for an extended period of time in which most of the investment is lost.”.

The term bag holder is often associated with investing but it also has relevance in the consulting industry. When looking closer at the term bag holder, you will notice how it talks about how an individual continues to hold onto something that has diminished in value (or worse, never had any value in the first place), in some cases to zero.

In the world of consulting, you can become a bag holder when you allow your client or more commonly, your consulting firm to place you on engagements where you will be working with outdated technology, its staff aug, you will not grow in your new role or a combination of all three, but the defining factor is working with outdated technology. Similar to the investing world, as a technology consultant, you should avoid becoming a bag holder as it can have negative consequences on your ability to bill in the future.

Here are some traits of an engagement that I believe will cause you to become a bag holder:

Working on projects with the above criteria will only serve to make you miserable, bored and eventually will harm your ability to get future clients. The world of technology is always changing and it is hard enough to stay current and spending time on projects where you are a bag holder will eventually harm your career as a consultant.

Reasons Why You Never Want to be a Bag Holder!

One reason why you absolutely don’t want to become a bag holder is the simple fact that while you are stuck on engagements where you are working on outdated technology, your competition, which is everyone that does what you do, is spending the same time working on modern, cutting or even bleeding edge technology. When your bag holder engagement is up and you need to go find other work, your competition has gotten stronger but you have spent a considerable amount of time working on outdated technology that by its very nature is no longer in demand and puts your ability to bill in the future at risk.

Another reason why allowing yourself to become a bag holder is a bad idea is that in order to stay current, you now have to spend time outside of work keeping your skills up to date. If you spend 6 months or more working on outdated technology, you must devote time outside of work keeping the in-demand skills that you have already acquired sharp, while also trying to learn new skills. I have always been amazed at how quickly your skills can fade if you completely stop using them for a significant period of time. One of the great benefits of not being a bag holder is that you are accepting roles that allow you to hone in-demand skills you already have, learn new skills and getting paid to do it.

Last but not least, a major reason why you never want to get stuck holding “the bag” is that you are the one that has to explain to potential future clients what you were doing on your bag holding project and not your consulting company. You will be forced to get very creative on your resumé and when you interview with these potential clients. Remember what I said about how the competition is getting stronger while you are off being a bag holder? When you are busy being creative in your interviews with potential clients, the competition will be very convincing to the client because they just spent their last engagement not being a bag holder and strengthening their technology toolkit.

Keep in mind, while you are miserable and stuck being a bag holder, your consulting company is getting paid and they don’t have to deal with the day to day challenges that you will deal with and more importantly, the negative by products that I mentioned above when the engagement completes.

How to Avoid Becoming a Bag Holder!

Consulting companies use many tactics to sell you on bad engagements and try to make you a bag holder. Some of the techniques I have seen:

As a consultant, I have personally had all of the above done to me in an attempt to make me a bag holder. I remember one engagement in which I was assigned, I was told by management that although the technology was old, that the engagement was only for a few months. I ended up being at this particular engagement for over a year being a bag holder while the competition was getting smarter, faster and stronger.

Please do not fall for these tactics. Become adept at spotting them and put a strategy in place to ensure that you are not the one left holding the bag. One way is to possibly get every promise that management makes in writing and hold them to it. Also, be prepared to seek other opportunities if you find yourself stuck holding the bag and your consulting company insists on you remaining a bag holder.

In the end, you as a consultant “own” your career and that means keeping your skills up to date if you plan to remain a technology consultant. What you as a consultant have to understand is that consulting companies are going to make money off of you, no matter what engagement you are placed on and you will have to deal with the blowback of having spent considerable time working on outdated technology. Therefore, it is up to you as a consultant to ensure that you do not allow others to leave you holding the bag.