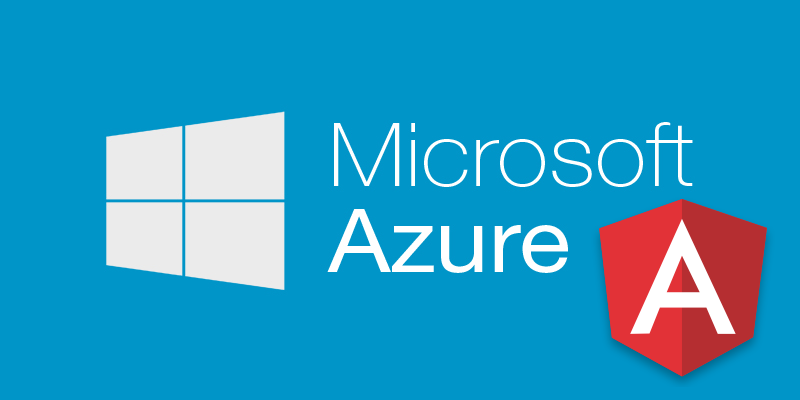 In this blog, I wanted to demonstrate how to setup Angular 2 Continuous Deployment to Azure using azure-cli and Github. I am not an expert on Azure or Angular 2 but when I attempted to setup continuous deployment for the Angular 2 QuickStart guide to Azure using GitHub, I felt that the experience was not very intuitive, so I decided to write a blog about my experiences.

What you will need 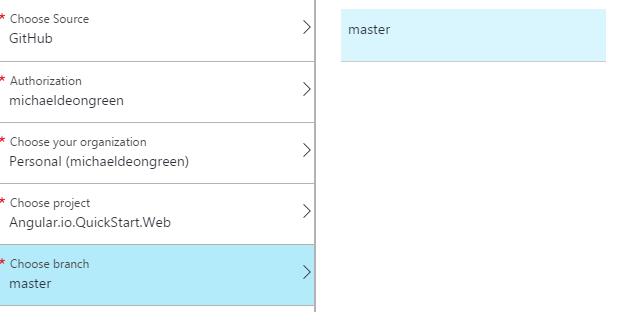 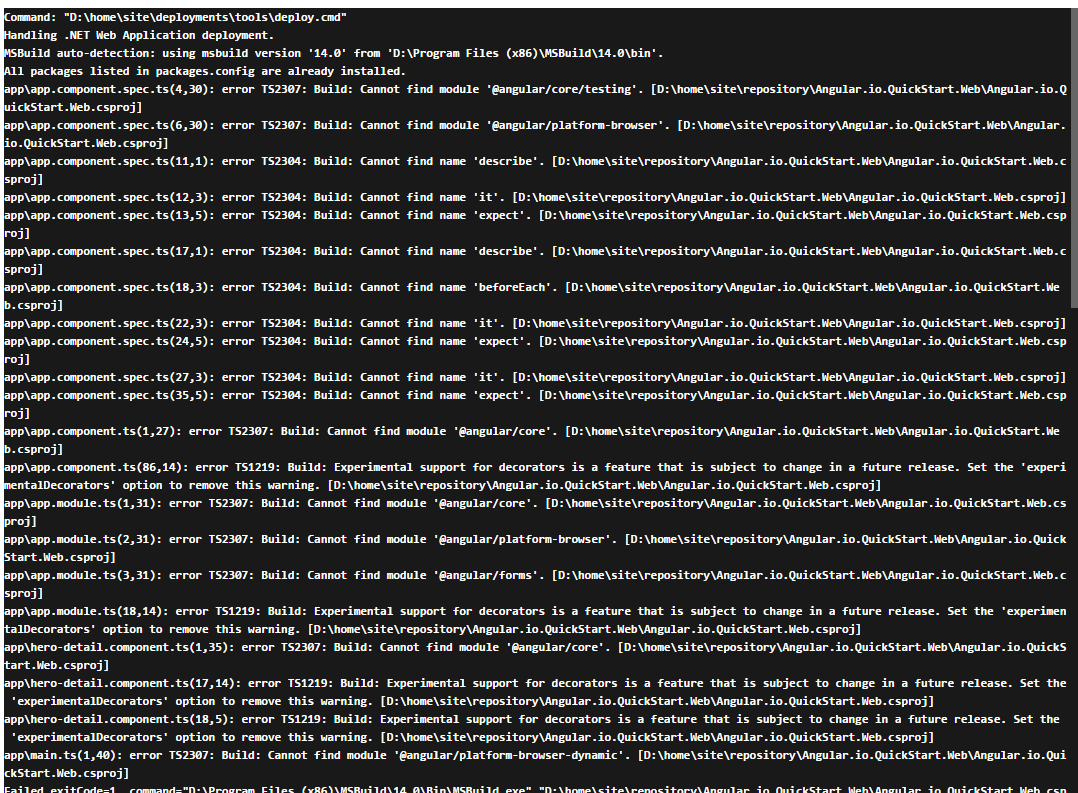 Step 3 - Why did my Azure Continuous Deployment Fail, Round 1

The section you just modified should like similar to the picture below:

Step 4 - Why did my Azure Continuous Deployment Fail, Round 2 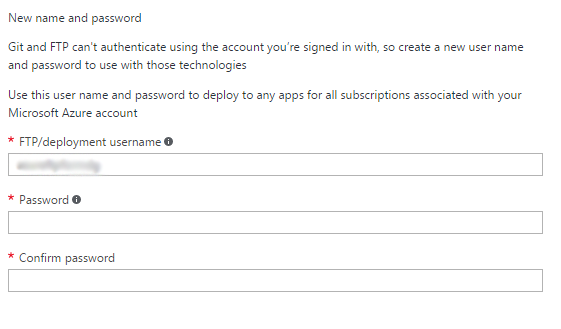 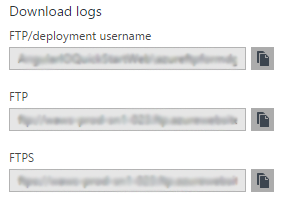 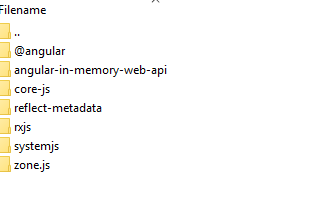 Your dependencies section should look similar to the picture below: 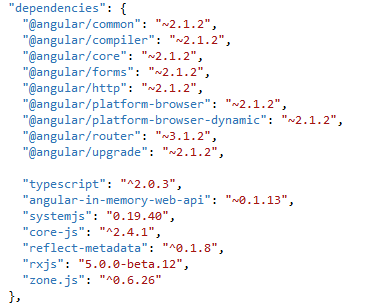 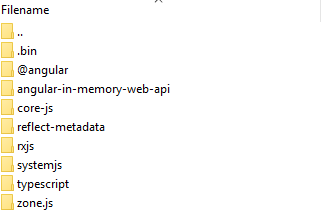 Admittedly, deploying the Angular 2 QuickStart tutorial to the Azure Cloud was a little tougher than I thought it would be. One of the major issues that I faced was that the latest Angular 2 QuickStart source code would not compile. I was under the impression that as long as you had installed the latest version of typescript globally using npm and you went into the Visual Studio Options and under External Web Tools, have placed the PATH variable above the DevEnvDir variables, that your PATH Environment variables would be evaluated first.

Sadly, this was not the case. Visual Studio is still going to use the version of typescript that is in “C:\Program Files (x86)\Microsoft SDKs\TypeScript”. Allen Conway wrote a great blog about this issue, which you can find here. Once I installed the latest version of typescript (at the time of this blog, 2.0.7) for Visual Studio, which you can find here, the Angular 2 QuickStart finally compiled.

Another issue that I faced was that when I originally created the Visual Studio Project for the Angular 2 QuickStart by following the instructions on the Angular.io website, the solution file (.sln) was in its own folder in the root and the project (.csproj) file and all the QuickStart files were in a sub folder. After I had deployed the Angular 2 QuickStart guide to Azure, I got “You do not have permission to view this directory or page”. Under your Web App settings, under Application settings, Azure has default pages configured but if the index.html page in the QuickStart tutorial is not in the root directory, you will get the permission error that I received. This is why I stated at the beginning of the tutorial that the QuickStart files should be in the root directory.

Although there were some challenges when trying to deploy my first Angular 2 application to Azure, I felt it was fun, informative and time well spent. I hope you all found this blog post informative.

« My Decision to Trade in my Git GUI Client for Git Bash! Refactoring Code In My Open Source Project to use async/await »