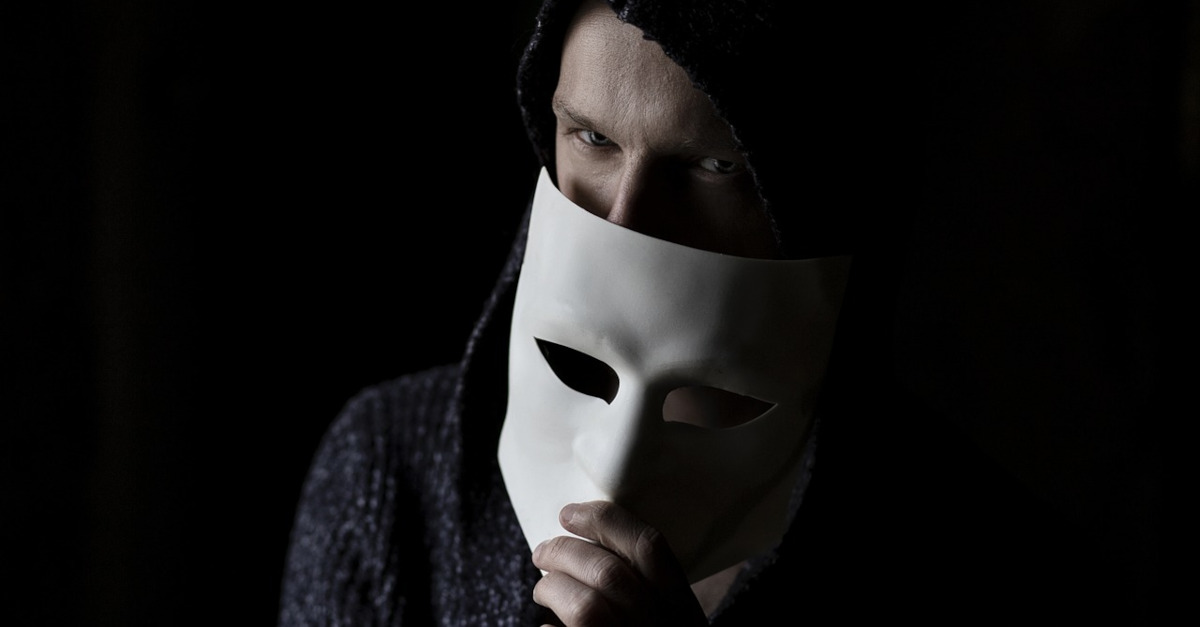 In this blog post, I wanted to talk about impostor syndrome, which is a subject that is deeply personal and something that has had a very detrimental effect on my professional career growth.

I have waited roughly 7 years to write this particular blog due to shame, guilt and worry about how colleagues and potential employers would perceive me after reading about my experiences with impostor syndrome.

But alas, time tends to heal most things, with some slight nudging from some colleagues and the fact that it has been about 7 years since an incident occurred that almost ruined my professional career due to impostor syndrome, it is time to write this blog entry.

Impostor syndrome is a psychological pattern in which an individual doubts their skills, talents, or accomplishments and has a persistent internalized fear of being exposed as a “fraud”.

Wikipedia goes on to say:

Despite external evidence of their competence, those experiencing this phenomenon remain convinced that they are frauds and do not deserve all they have achieved.

The above quotes can basically sum up my experiences since my college days, most likely dating even further back than that. As the quotes suggests, no matter how much tangible evidence is right before my eyes that I am in fact a competent technologist, there is always that doubt in the back of my mind that somehow I have fooled the IT world for several years.

Furthermore, not only have I managed to fool everyone, but I am only a new job or role away before the impostor police arrive at my door, arrest me and carry me off to the mythical land of frauds.

My history of believing that I am an impostor goes back pretty far and it is something I have carried with me to varying degrees throughout my career in IT. I remember talking to some friends in college about what majors we were going to choose. One of my friends said he was going to either do Computer Science or Information Systems and I remember thinking, “Yeah, I probably won’t go that route, those are for the smart people”. After switching my major from Accounting to Management Information Systems, I remember I was leaving the Business Administration building one Friday evening and there was a group of students that were members of one of my college’s organizations AITP asking people to come to their weekly meetings.

As usual, two thoughts popped in my mind. The first thought was, “This would be a great way to network, meet like minded people and since they have professional speakers each week, I might just find a job”. But unfortunately, the all too familiar thought of “You are not as smart as those people, don’t even think about attending” crept in my mind. Fortunately, one of my friends was with me and he told me he was going to go so I ended up going with him. Not only did I join, I ended up being elected to Publicity Chair, Vice President and then President of AITP (and of course, that took some convincing for me to run for those offices as well).

I use the word “fortunate” for a few reasons when I talk about this decision. First, one of the people I met in AITP, my good friend Josh Littrell, literally helped me get my first and third job out of college. The first job, he was trying to replace himself and the third job, he was the actual hiring manager, hence the AITP motto “Join us now or work for us later”.

Second, the decision to go to the AITP meeting would lead to me being able to demonstrate that I was just as smart as all the other people in my major and allowed me to cultivate leadership skills that I still use to this very day.

The Height of Impostor Syndrome Insanity

2014 was the year where impostor syndrome almost sunk my professional career. I was talking to a friend of mine over email one day about what could possibly be next for me, from a career standpoint. He mentioned a company called ThoughtWorks and he thought it might be a good move for me. I had never heard of ThoughtWorks, so after doing research, it didn’t take long to understand that this was one of the top consulting companies in the world and many times, voted as one of the hardest companies to get into.

I felt ThoughtWorks would be a great place to work as they seemed to hold a lot of the ideals I personally believe in but of course, impostor syndrome kicked in and I begin to have very serious doubts about being good enough to join a company such as this.

Depending upon how you look at it, my first mistake (could be argued that having doubt was my first) is that I made a deal with my impostor syndrome. The deal was, “Well, you are not good enough to get into ThoughtWorks, so let’s just go through the interview process, where surely I will get destroyed and use it to get information about the interview process and re-apply in a year”.

The ThoughtWorks interview process is pretty intense (I discuss my experience in the blog My Interview with ThoughtWorks) but surprisingly enough, I was able to get through the various stages of the interview process (with some hiccups). One would think as I got past each stage, the feeling of being a fraud would slowly disappear but unfortunately, the opposite occurred. The further along in the interview process I got, the more unqualified I felt. I remember after my last interview, the recruiter told me as I was walking out the door that they were going to make me an offer but I remember thinking to myself “Man, yeah right, I’ll see you all next year when I get a little more skill and interview again”.

And of course the recruiter was correct, ThoughtWorks ended up making me an offer. ThoughtWorks sends new employees to Chicago for a week for orientation. In my class, there were folks with Stanford degrees, PhDs and Dr. Debbie Berebichez was in my class, who already had a TED Talk under her belt. After seeing the caliber of people in my class, my impostor syndrome kicked into full gear and it was really only a matter of time before I would self-select, buckle under the self-doubt and quit.

Fast Forward I believe 1.5 months and I am working for ThoughtWorks at their Addison, TX location. I had not yet joined a project because they are very careful about what project they put new people on. ThoughtWorks just had a ton of smart people and everyday I interacted with my colleagues, I just felt like a fraud. The recruiter would tell me that this was normal and even gave me stories of folks who were rock stars now that had huge self doubt early in their ThoughtWorks career.

Unfortunately, despite ThoughtWorks being where I first started blogging (which my first ever blog and profile can still be found here on their website) and all the positive feedback I got from my colleagues and management, it was just not enough to overcome my impostor syndrome. On a Friday, only having been an employee for maybe 1.5 months, I decided that I was going to call it quits at ThoughtWorks the following Monday. That weekend, I spent a lot of time crafting an email basically thanking ThoughtWorks for the opportunity but informing them that they had indeed made a mistake in hiring me because I was not qualified.

So on Monday morning, I arrived at the ThoughtWorks Dallas office early like I normally do before everyone else to leave my laptop in the office and then hit send on the “goodbye” email I had crafted. As I stated, I always arrived at the office an hour or so before everyone else and so I was the one that disabled the alarm in the morning. Well, that morning, probably due to being nervous, the PIN for the alarm just would not work and I ended up setting the alarm off :). I had to rush to my desk, drop my laptop off and rush out of the building as I set the alarm off. I had to append the “goodbye” email to not only say I was quitting but sorry for tripping the alarm off. Yeah, I am pretty sure that annoyed them and added insult to injury.

The shameful part of this is that ThoughtWorks really believed in me and actually tried to convince me to stick around but nah, the “impostor” force was strong in this one.

I remained unemployed for maybe 3 months, as I had a full fledged identity crisis and questioned whether or not I belonged in IT.

How I Combat Impostor Syndrome

After ThoughtWorks, I made a deal with myself. I basically told myself that I would never ever not take a job because I was afraid I was not good enough and that once hired, I would let the employer decide if I was doing a good job, not me. I had to remind myself of this very rule several times when I was interviewing with Microsoft, which the blog can be found here

Also, what has helped me battle impostor syndrome is understanding that extremely talented people also suffer from it. Last year, I got an opportunity to talk to a Microsoft Distinguished Engineer and he told me that he has suffered from impostor syndrome throughout his entire career and I remember just being shocked that a person of this calibre struggled with it as well.

After ThoughtWorks, I had an epiphany of sorts about impostor syndrome. I began to understand that constantly believing that I was a fraud and unqualified for a position for which I had to interview for was actually a form of arrogance. It is arrogance because I literally had come to believe that I was more of an authority on who was qualified for a position then the interviewers.

Finally, the biggest weapon I have developed in my fight against impostor syndrome is consistently looking at the tangible evidence. Whenever doubt creeps in about whether I am qualified to do something, I just think of my experiences, my accomplishments and most importantly, the many times I had self-doubt about my abilities and things turned out just fine.

The war against impostor syndrome continues and as you have now seen, at times, I have let it get the better of me. However, as I gain more experience, become more accomplished and I have met and learned from very talented people who also suffer from it, I have been able to overcome impostor syndrome.